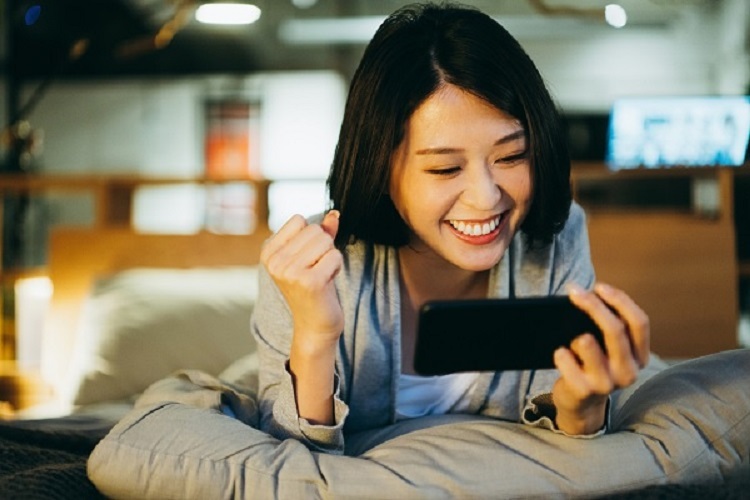 A jigsaw puzzle emulates a tiling puzzle. It involves the collection of normally oddly shaped tessellating and interlocking pieces. Every single component comes with a small image on it. Once complete, a jigsaw puzzle creates a full picture. Today, you’ll find highly advanced types in the market including, spherical jigsaws plus puzzles reflecting optical illusions.

What’s the History of Jigsaw Puzzles?

The idea of a “jigsaw puzzle” was invented by John Spilsbury, a London engraver and mapmaker, around 1760. Spilsbury mounted one of his maps on a sheet of hardwood and cut around the outline of each country on the map. The jigsaw puzzle as we know it was born. As an educational toy, it caught on at once, and for over fifty years, Spilsbury’s puzzle was the only game in town. Other makers were soon making their own versions. They seem to have been sold mainly as teaching aids for geography lessons.

It was not until the middle of the nineteenth century that the first “dissected maps” appeared in Europe and America. These were puzzles with pieces shaped like polygons instead of countries or regions. With this change to polygons rather than countries, jigsaw puzzles came into their own as toys:

The new dissected maps were more painstakingly designed than earlier puzzles; they were also less didactic and more amusing for young gamers to play with—although some still had an educational element.

Jigsaw puzzles are a lot of fun. They’re pretty easy to start, and there’s no way you can get stuck on one for too long. And if you do get stuck, you can always ask someone for help or look at the picture on the box.

For instance, gamers may start by trying to find pieces that fit together easily before moving on to those they need to turn around or flip over before they fit. Young gamers also learn to persist in solving problems even when they are frustrated or tired by continuing to work on puzzles until they are finished.

Jigsaw puzzles are a great way to improve eye and hand coordination. What happens is that your eyes search around the puzzle box for pieces that go together. They also look at the picture on the box to determine what piece goes where in the picture. Your hands grab pieces and move them around until they fit in the puzzle. They pick out pieces that don’t go together and put other pieces in their spot.

Overall, a Jigsaw puzzle is a great game to hang out with friends, families or even alone. If you like the challenge of solving puzzles or just playing on your own, this game is ideal for you.  So, if you want an entertaining game that can kill your time, just try out this game and see how far you can go in the challenges.

Customer Experience And Crm Software For Energy And Utility  Industry

Customer Experience And Crm Software For Energy And Utility  Industry