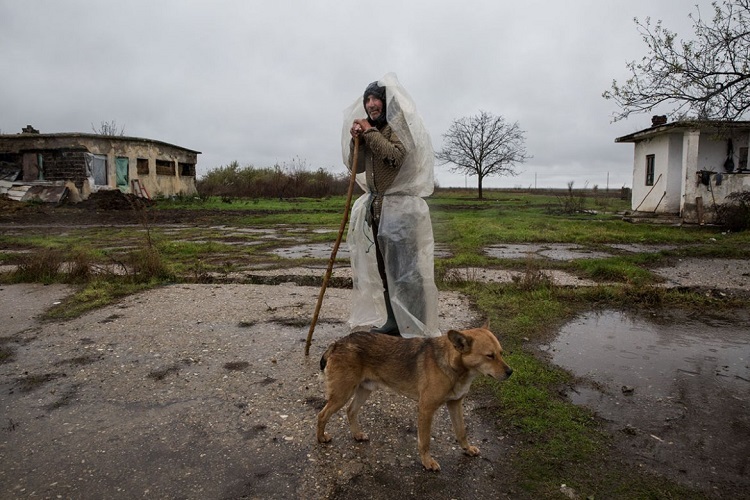 What are the prospects for Romanians left without jobs

By Brian Tierney
0
Share
With rising unemployment, what are the prospects for Romanians left without jobs, in the context of the imminent relaxation of the restrictions imposed by the Government to avoid the spread of the new coronavirus.
Related Posts

How to Find Magento Projects

Of the approximately 1.3 million Romanians who returned from abroad during the pandemic, according to Prime Minister Orban’s estimates, around 300,000-350,000 would look for a job. They are joined by those whose employment contracts have been concluded and, over time, some of those who are currently technically unemployed. To find out more about the minimum wage in the Romanian economy you can read on calculator salariu (romanian language).

Official data show that the unemployment rate in Romania reached 4.6% in March, well above the previous month, according to the National Institute of Statistics. Thus, in absolute numbers, the number of people who did not have a job in March was 410,000.

However, the effects of the coronavirus pandemic will not stop here, as the European Commission warns that unemployment will rise to 6.5% this year and reach 5.4% in 2021.

For example, according to a Bloomberg analysis, at European level, 40 million employees went into technical unemployment, so European governments have to spend heavily to protect their employees during restrictions. A heavy burden on public finances, but without support, many would have lost their jobs and the unemployment rate would have reached unprecedented levels in history.

The economic analyst argues that, strictly from a statistical point of view, the 6.5% unemployment registered by Romania is not “such a bad percentage” especially “if we look comparatively at what happened in other crises, including the one in 2009, things do not seem to be so bad, especially since there is hope that we will get out of this crisis faster”.

However, the first signs in the labor market seem to be positive, especially since the restrictions imposed to avoid the spread of the coronavirus pandemic are to be relaxed in less than two weeks.

“The market is elastic and, after May 15, some businesses will resume activity at full capacity. And there will be a need for people there again”, Bogdan Badea emphasizes. He also points out that in the last two weeks, there has been a significant increase in the number of new jobs on the market, with over 500 jobs posted daily on the platform he coordinates.

There will also be people who, at least in the first phase, will not find a job because the market does not currently have 300,000 jobs available.

Most new jobs are available in sales, construction, call center, IT and logistics, according to data from the online recruitment platform. In these fields alone, there are over 9,000 jobs for candidates from all over the country, regardless of their level of experience.

How to Find Magento Projects

The mystery of paranormal activities